Previewed at Koei-Tecmo’s Tokyo Game Show livestream, the upcoming Hyrule Warriors will have 4 paid DLC packs. The packs will be broken down to Hyrule Master Quest, Twilight Princess, Majora’s Mask, and a Gannon Pack.

September 30th will release an update that will give access to three playable villains for free: Cia, Volga, and Wizro. All subsequent DLC’s will add new characters, weapons, scenarios, as well as costumes. The first DLC will be the Hyrule Warriors Master Quest pack and will be available on October 16th.

While originally appearing on Neogaf, NintendoAmerica has confirmed this info via Twitter. Pre-ordering the Season pass for Hyrule Warriors will give players access to all four packs, as well as a bonus Dark Link costume. The Season Pass will retail for $19.99 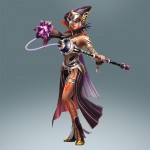 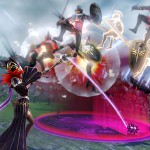 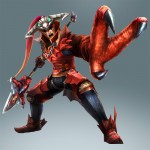 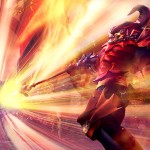 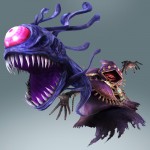 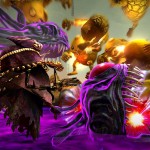