The newest iteration of the Final Fantasy series for home consoles has been in development for quite a while now. It has gone through many different forms, release dates, and names, but it looks like Final Fantasy XV, formerly Final Fantasy versus 13, is moving along the development trail at a very nice pace.

If you haven’t seen or heard anything about Final Fantasy XV, check out the first trailer for the game here, and you can see some newly released screenshots for the game below.

Are you excited for Final Fantasy XV? Do you think this is the game that can finally bring the series back to prominence after a few lackluster showings? Let us know in the comments! 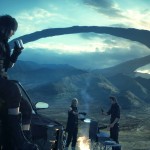 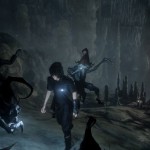 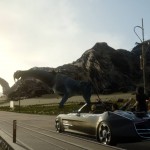 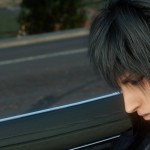 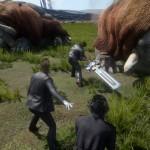 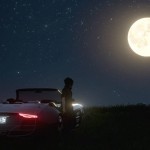 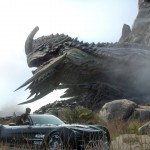 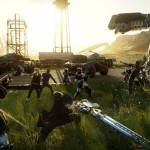