Grand Theft Auto V will release for Xbox One and PlayStation 4 November 18th, developer Rockstar officially announced today. PC users will have to wait a bit longer, but the record breaking title will finally hit the platform January 27th, 2015.

“A host of new, exclusive content also awaits for players returning from the PlayStation 3 and Xbox 360 versions including rare versions of classic vehicles to collect from across the Grand Theft Auto series such as the Dukes, the Dodo Seaplane and a faster, more maneuverable Blimp; activities including wildlife photography and new shooting range challenges, new weapons and more,” wrote Rockstar.

Rockstar also outlined a few of the improvements for Grand Theft Auto V’s online component including an increased player count to 30, and all previously released content. Players will be able to transfer their existing characters and progress from their previous generation console to their current generation counterparts.

Player’s who pre-order Grand Theft Auto V on any of the three platforms will receive $1,000,000 in-game cash, which will be split between the story and online component’s bank accounts. If the announcement wasn’t exciting enough, Rockstar has also published sixteen images captured from the PlayStation 4 and a new trailer (featured above)  featuring the improvements players can expect. 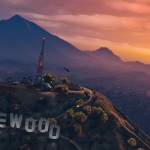 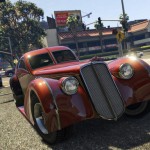 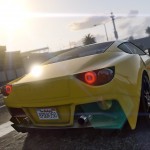 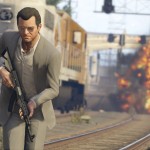 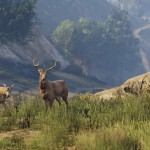 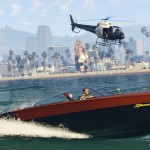 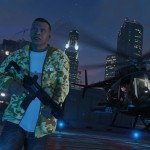 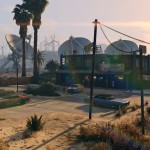 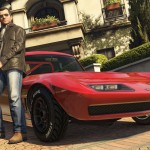 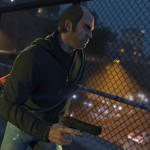