Resident Evil is widely considered the grandfather of the survival horror genre in video games. It was the first game to really strike fear into the hearts of gamers, and it has spawned an library full of terrifying games that were built in its image. 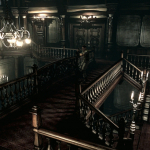 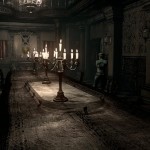 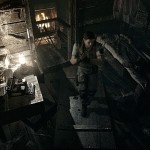 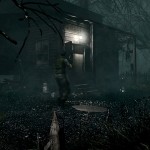 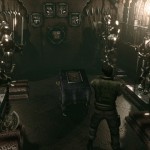 If you want to see some comparison shots, head over to the Capcom Unity site and use their comparison slider. There is no set release date for the remastered Resident Evil yet, but we do know that it will be releasing in 2015.