Fable Legends multiplayer beta is set to begin October 16th, Lionhead Studios announced during Microsoft’s Gamescom 2014 presentation in Cologne, Germany. Players interested in signing up for the beta can do so through the game’s official website.

The betas date isn’t the only thing the studio is excited about sharing, Lionhead has also released a new trailer featuring the heroes of Albion and a slew of screenshots showing off Fable Legends on the Xbox One! 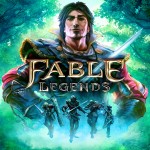 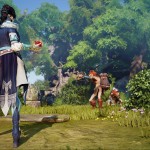 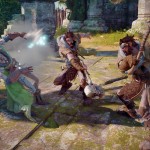 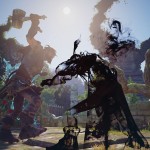 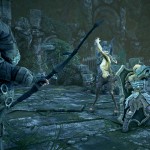 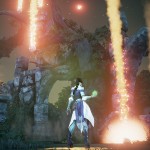 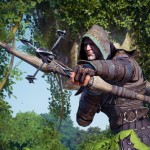 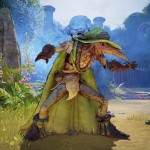 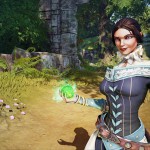