A game leaks, then a developer confirms it- that’s the natural progression of things, and Assassin’s Creed Rogue is no exception. Shortly after a trailer leak and a Swedish website outing the official name, Ubisoft has confirmed the title for November 11th on the Xbox 360 and PlayStation 3. 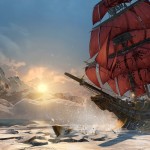 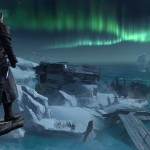 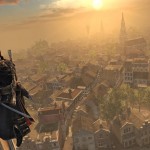 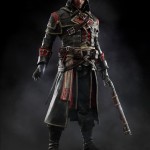 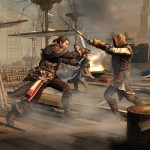 The popular naval combat will return with the ship Morrigan, and Ubisoft promises new weapons for both land and sea.