The game is scheduled to release on October 21, 2014 for Xbox One, PlayStation 4, and PC. In addition to revealing the release date for the game they have also released a new trailer and screenshots that introduce you to four brand new hunter classes for the game as well as showing off all-new environments.

The first hunter is Hyde, an assault class that uses a flamethrower as well as toxic grenades.  Lazarus is the new medic character playing as a necromancer who revives all of his dead teammates, the new trapper is named Maggie who uses her sense of smell to track the monster and can set traps, finally is the support class named Bucket who is a robot who can pop his head off and tracks the monster as well as an ability to set up 5 turrets. Get to know the four new hunters in the trailer below and take a look at the brand new screenshots. 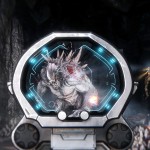 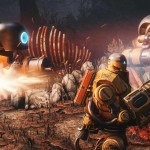 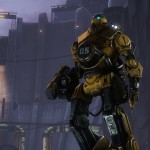 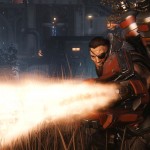 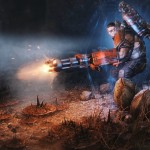 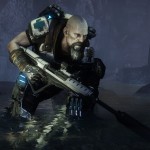 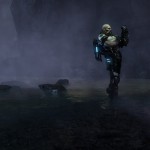 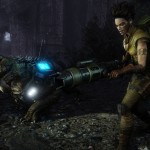 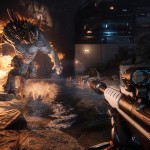 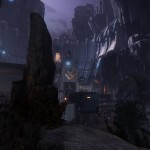 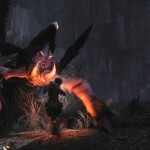 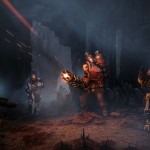 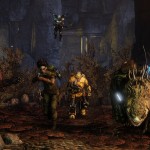 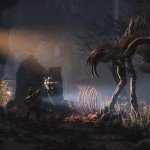