Ubisoft has released a new teaser trailer and screenshots for Trials Frontier to officially announce its release date.

This release marks the first ever Trials game to make it to mobile devices, so fans of the series will be able to jump and flip their way to victory while on the go. The game will be set after the events of the upcoming Trials Fusion for consoles and PC, so its world will look more like a Mad Max movie than the standard Trials environments. Those players who pick up Trials Fusion when it releases will be able to unlock exclusive characters and bikes to use in Trials Frontier.

Due to the mobile nature of Trials Frontier it will be heavily integrated with social functions. Players will be able to track the progress of their friends thanks to a built-in leaderboard, and they’ll also be able to share their conquests through the various social networks that can be accessed from the game.

At this time a release date for the Android version of Trials Frontier has yet to be announced, but iOS users can download it beginning April 10, 2014. Head on down below to check out a few screenshots of the game in addition to a brief teaser trailer. 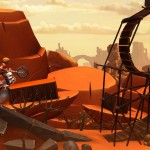 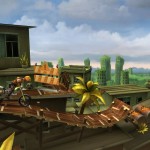 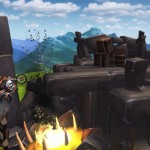 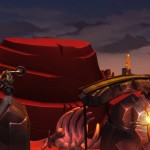