The ToyArk Toy Fair is currently taking place in New York; this event is where plenty of new product lines are announced every year. Among them is a new line of toys from Square Enix focused on the new Xbox One and PC title Titanfall.

Square Enix confirmed that these figures will be part of their Play Arts series, which is focused on video game characters from Final Fantasy, Metal Gear Solid, and more. Most figures from the Play Arts collection are around 12″ tall and are priced at $70-$100, and the Titanfall figures are expected to follow those same standards.

Not much is known outside of the fact that they feature articulated hatch opening, but it’s definitely a unique piece for Titanfall fans to keep their eyes on. 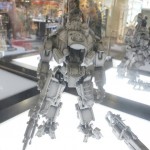 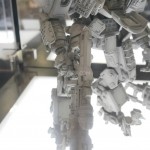 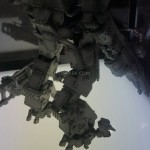 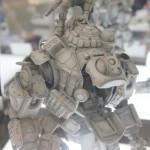 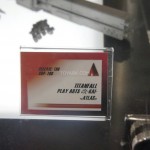 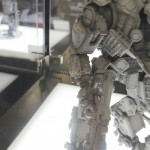 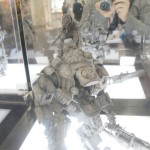 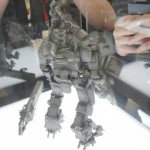 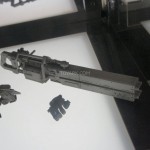 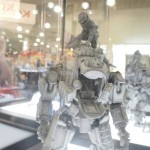 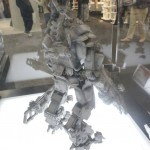