A new collection of screenshots have been released by THQ for the upcoming post-apocalyptic shooter Metro: Last Light. The screens showcase the games gloomy environments. Metro: Last Light is set to release on March 2013 for Xbox 360, PlayStation 3 and PC. Check out the gallery below as well as the gameplay trailer! 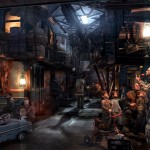 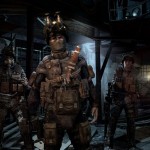 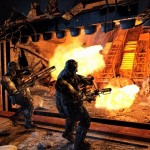 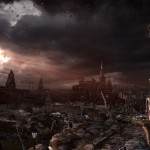 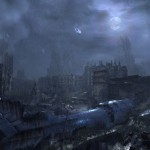 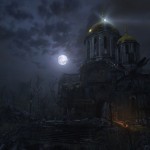 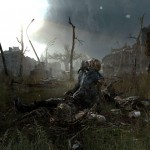 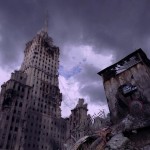