New information has been leaked about Halo creators, Bungie’s, next step in the gaming world- Destiny. In response to the recently leaked details and concept art to IGN by a reader, Bungie released the following statement:

“We’re not quite ready to take the wraps off our next universe, but in light of recent events we thought we’d give fans something a little more official over at Bungie.net. Feel free to drop by and say hello! There’s much more to come.” – Bungie The document leaked to IGN has been confirmed by Bungie to be a legitimate outside view of the title’s basic story and values. The information in the leak document provides a basic view of the plot,

“Our story begins seven hundred years from now in the Last City on Earth, in a Solar System littered with the ruins of man’s Golden Age. A massive, mysterious alien ship hangs overhead like a second Moon. No one knows where it came from or what it’s here for, but only that it’s our protector. Meanwhile, strange, alien monsters creep in from the edge of the universe, determined to take Earth and the Last City. We are young ‘knights’ tasked with defending the remains of humanity, discovering the source of these monsters and – eventually – overcoming it.” Although Destiny has not be confirmed as an MMO, further details provided in the document hint that the title is much more open world than previous titles from the developer. The game is intended to create an entire universe for players. Destiny has not been confirmed to what platforms it will be available for,  but an image hints at the title not being an Xbox exclusive.

Bungie co-founder Jason Jones says “Destiny is designed for your inner seven year old. We want to make it feel like a mythic adventure.”

Check out the concept art images leaked to IGN in the document and some provided by Bungie in response to the prematurely released information! 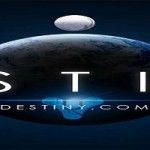 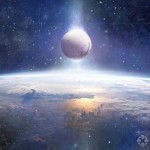 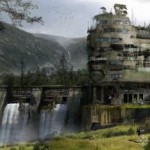 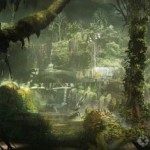 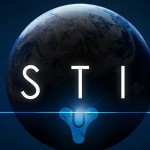 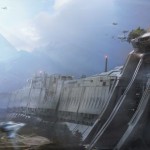 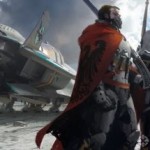 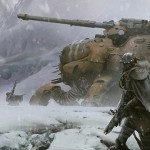 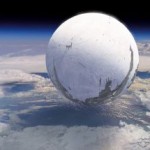