A new collection of screenshots have come available for The Elder Scrolls Online. These screens feature beautiful environments, different characters and enemies. The game is scheduled to release in 2013 for PC and Mac.

“We have been working hard to create an online world in which players will be able to experience the epic Elder Scrolls universe with their friends, something fans have long said they wanted. It will be extremely rewarding finally to unveil what we have been developing the last several years. The entire team is committed to creating the best MMO ever made – and one that is worthy of The Elder Scrolls franchise.” 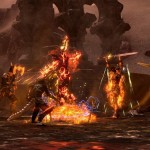 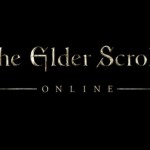 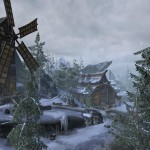 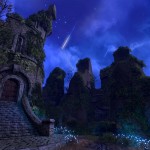 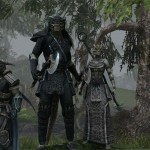 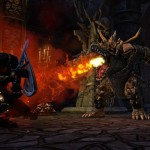 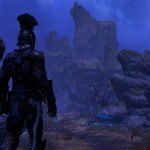 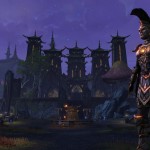 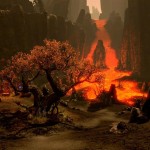 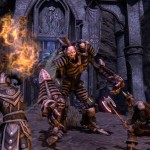 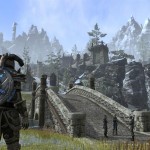 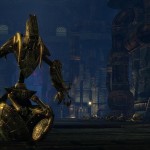 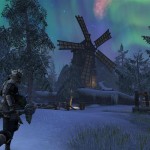 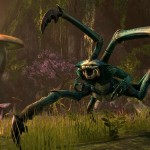 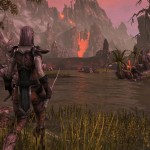