We all have been inside an Apple store, but how many people can say they have been inside a Microsoft Store? It was a very interesting experience, I definitely enjoyed it, not just because I use Microsoft products but because they were friendly and very helpful and very inviting to help answer questions. Now, while I was there I did get to sit down and use the new windows 8 tablets in full release form, not the demo version but the full version with the new Microsoft Office. The store is separated into several sections, from the tablet section, to the Xbox section, to the regular laptop and PC section. It feels like a apple store but just Microsoft focused, around the entire walls were giant TV’s with different Microsoft advertisements and trailers for games even, its pretty cool.

They also had that special speed test with Bing, so if you really want to see whats faster Bing or Google you can, and I did receive a 25 dollar voucher for whatever which I used on a free copy of HALO:ANNIVERSARY EDITION, definitely something for gamers. The reps were very helpful in answering my questions and allowing me to see the many accessories and tech features that will be coming in windows 8 and other various products. Now there are a variety of different computers there but they all did featured the same just differed depending on your budget. Also these people were very die hard Microsoft people because I did ask them questions about Xbox music and cloud stuff for which they knew the answers.

Overall I did enjoy the experience, so if you are a Microsoft person then you will probably love having the ability to buy your Microsoft tech there, now there are some of a few things that I couldn’t get answered such as having the ability to buy online and ship to the store, or return something I bought from the online store and return it there. I will definitely be visiting there again and seeing if they answer those questions because its all very knew so its understandable for now but come later they will need to be answered more. 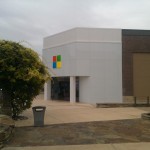 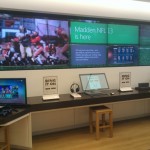 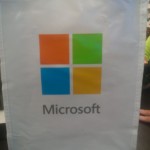 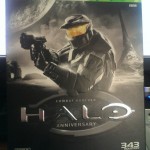 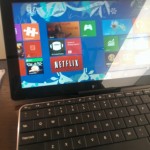 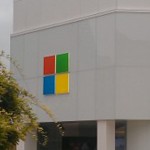