EA released a new trailer for Crysis 3 called Summer Accolades Trailer. It features intense gameplay action as you play as Prophet; with his nanosuit, new high-tech bow and weaponry you will battle the Ceph in hopes of eliminating the evil CELL corporation. We can expect more details about the game leading up to it’s release. Last month Crytek showed us Hunter, a new 16 player multiplayer game mode. Crysis 3 is set to release February 2013 for Xbox 360, PlayStation 3, and PC. 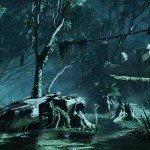 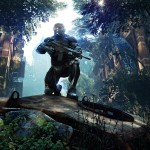 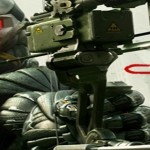 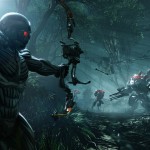 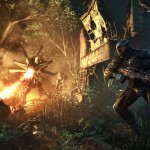 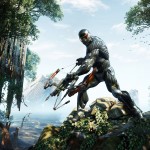 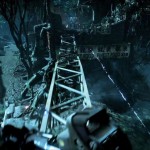 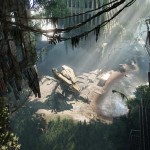 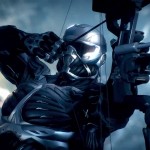